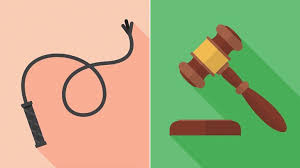 A Way to cause Physical, Mental as well as enthusiastic harm or mischief to someone else. It removes someone else’s capacity and it makes the vast majority of the individuals fear and afraid of their accomplices. It demolishes all types of Trust between the Partners. Abuse breaks the Law and there are no rules, limits, or boundaries. It shows no respect for the other partner and makes them emotionally unstable, angry, or upset. The Abuser becomes worried about being caught and the potential consequences and the abuser tries to shift the blame on other partner and will make excuses and they will suddenly become perfect partners and will buy gifts to make his or her partner feel good so that the other partner stays in the relationship and will try to regain control. 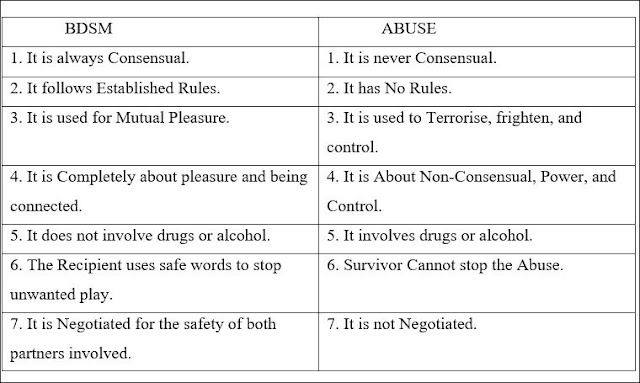