Generally, the terms lawyer and Advocate are used as synonyms as people are unaware of the difference between them both. Similarly, other titles such as a solicitor, barrister, senior advocate, advocate general, advocate on record, attorney general, solicitor general, public prosecutor, and government pleader are also different titles attained by legal authorities as per their achievement in the field of law. A citizen must know the difference between the different titles used for different legal authorities. 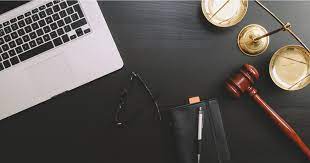 This article discusses the key differences between the titles given to every authority in the legal field.
Titles used for various legal authorities

→ Minimum experience of 5 years.
→ The division is further divided into two parts that are 4 years of practice in any Court and 1 year of training under an AOR.
→ The AOR under whom the training is taken must have experience of practicing in Courts for at least 10 years.